How to Network Like a Pro – Turning Contacts into Connections 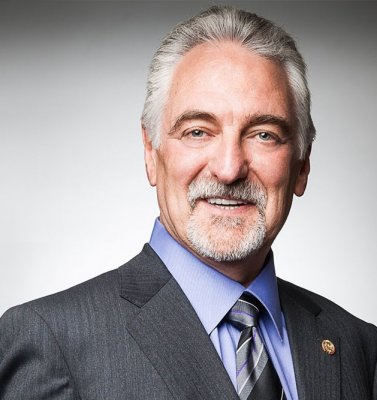 How to Network Like a Pro – Turning Contacts into Connections

Whether you succeed as an individual or in business, you succeed in the context of society – people. 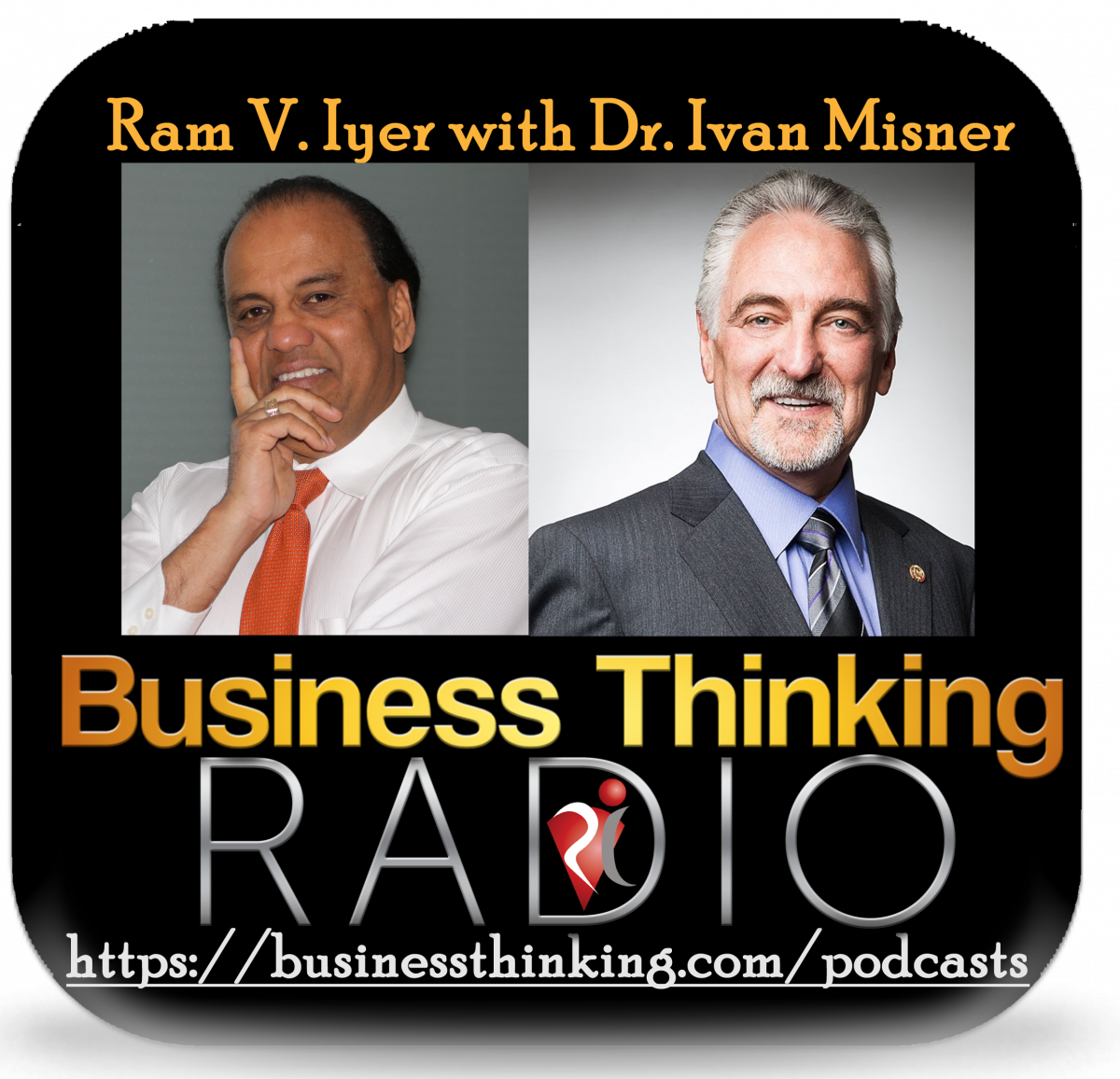 People who network with more and better people tend to have greater leverage, power and success. Would you like to build a better network and achieve greater success?

Dr. Ivan Misner is the Founder and Chief Visionary Officer of BNI, the world’s largest business networking organization. He knows what works, and what you could benefit from. He founded BNI in 1985. The organization now has over 233,000 members in 8,400 chapters who meet weekly across every populated continent of the world. BNI Members generated more than $14 billion in closed business just in the last 12 months alone. Called the “Father of Modern Networking” by CNN and one of the “Top Networking Experts to Watch” by Forbes, Dr. Misner is considered to be one of the world’s leading experts on business networking.

Dr. Misner’s Ph.D. is from the University of Southern California. He has written 21 books including his latest release, “Who’s in Your Room?” He is a columnist for Entrepreneur.com. Oh, and in his spare time, he is an amateur magician and a black belt in karate.

In this podcast, we discuss:

P.S. I realized a rather obvious thing. Most of us read articles like this but never act on it. You can only learn and get better results from the insights when you L.P.T. – listen, practice deliberately and tell/teach others, whether they are colleagues, friends or family. Implement the principles of developing expertise from Dr. Anders Ericsson. I hope you L.P.T., whatever you glean from this.

You can find additional podcast episodes on how you can become more successful in life and business at https://businessthinking.com/podcasts

Companies like Google and Facebook have (allegedly) made ‘content free’ while making tens of billions with your personal information and on the backs of people like us who provide original and curated content. Yet, firms like ours spend considerable time and money to bring you original and curated content like the ‘silent killers of success’ and insightful interviews with the likes of Dr. Marshall Goldsmith and Dr. Ellen Langer - see https://businessthinking.com/podcasts

If you find the content we provide valuable, please support us with a one-time or recurring contribution with your credit or debit card by clicking on the button below.

Please help us deliver original and curated content on business thinking and success because it can assist you to do better in life and strives to make the world a better place where everybody is focused on providing VALUE. WE PROMISE to deliver ‘business thinking’ value every day!